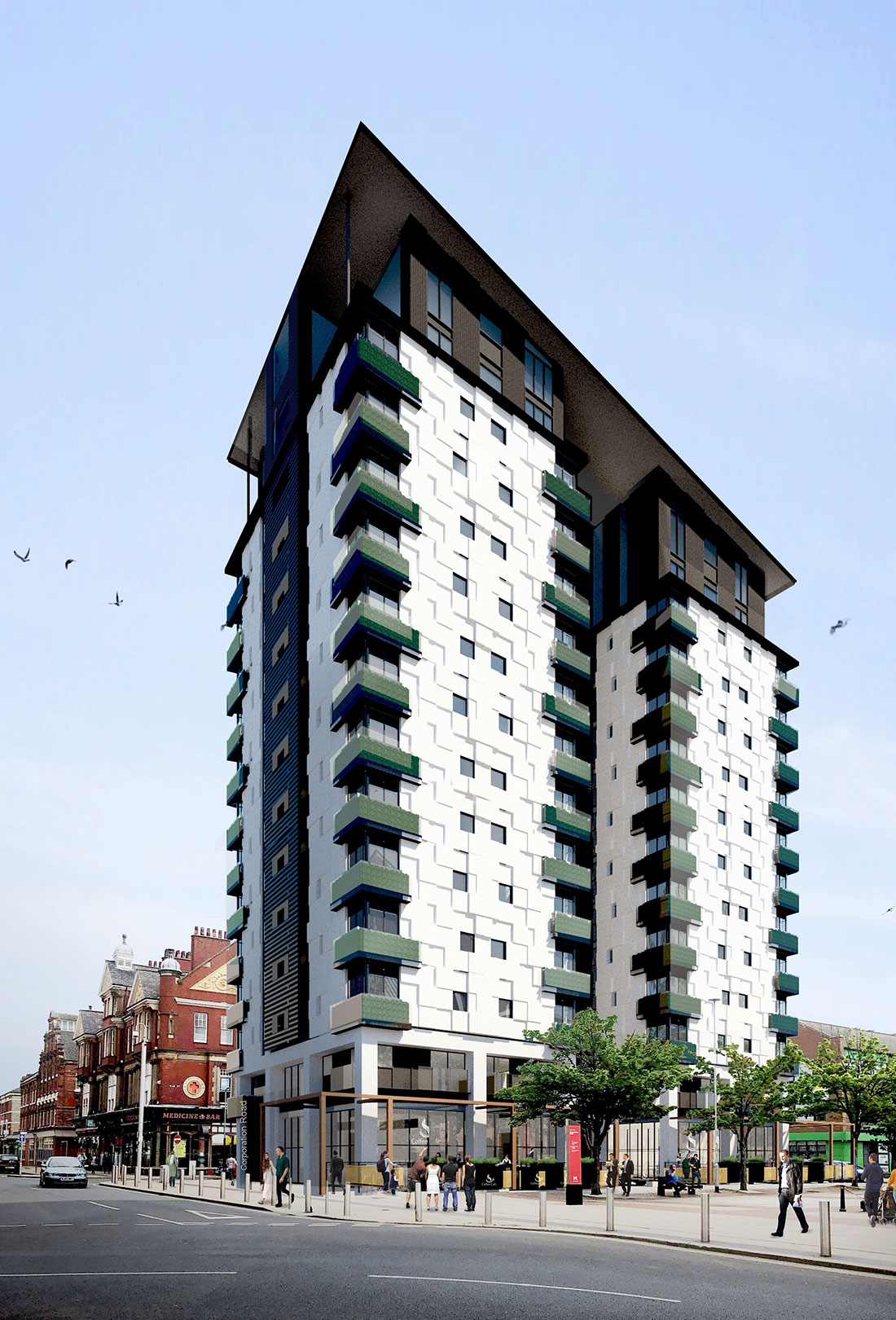 Chaloner Group, the North East regeneration specialist, has unveiled plans for a new urban living development in the heart of Middlesbrough, which, subject to planning, will create 131 high quality apartments in the town centre.

Located on the site of the Oak Street Car Park in Corporation Road, the development will feature one-and two-bedroom apartments above a ground floor offering commercial and hospitality space.

The scheme will be delivered for client Middlesbrough Development Company (MDC), through its role as an enabler of investment and growth in the town.

MDC is a wholly owned trading company of Middlesbrough Council and through it the Council is engaged in a number of exciting new development and regeneration projects such as this.

The site was historically the Cleveland Scientific Institute, which was demolished in 2006 and has been a car park for the past decade. A planning application for the project is expected to be submitted within the next two months, which, if successful, will enable construction to commence around six months after approval.

Discussions are also underway with potential construction contractors, with an announcement expected soon. 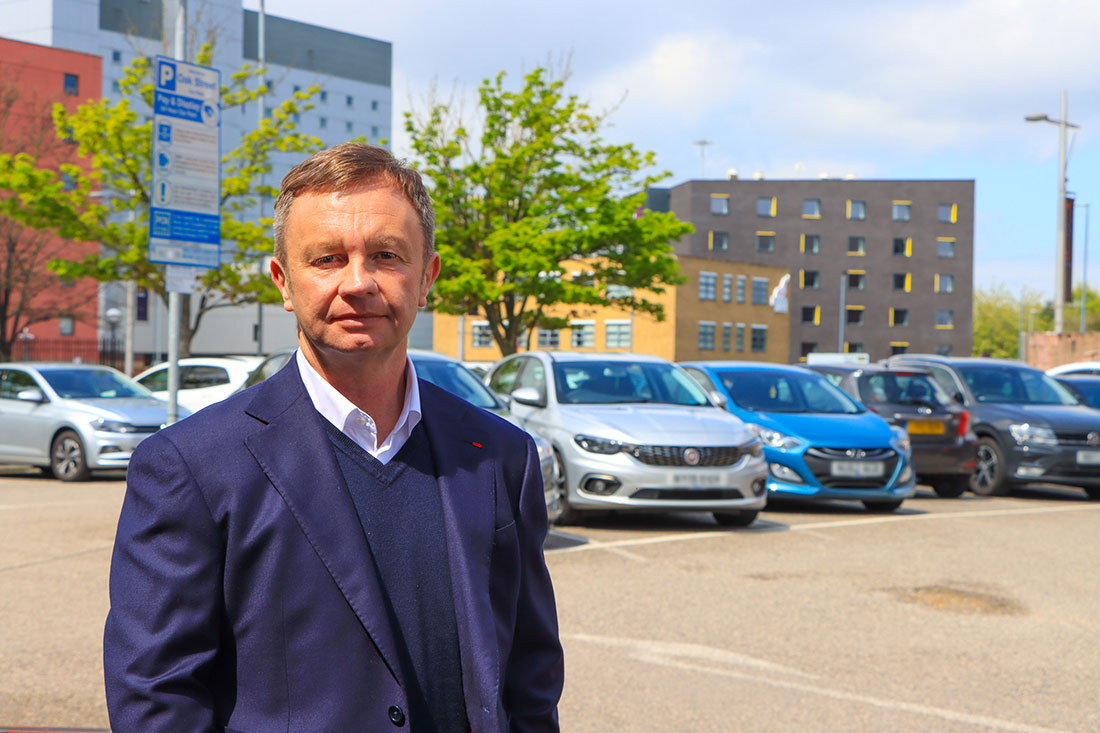 Geoff Hogg, Chief Executive of Chaloner Group, said: “This development will enhance the community in the vibrant and eclectic Corporation Road area of Middlesbrough and create much needed town centre living opportunities.   Urban living is becoming increasingly desirable, particularly among young professionals who want to be close to their work and leisure.

“Corporation Road Apartments will be part of Middlesbrough’s continued evolution as a social, cultural and economic destination and help attract and retain high quality professional people to the town and support the growing prosperity of the area.”

Tony Dodds, Managing Director of Middlesbrough Development Company, said: “We are looking forward to working again with Chaloner Group on this exciting high quality residential scheme. This will surely be a landmark development for Middlesbrough and it demonstrates the Council’s commitment to investment in the area.”